SGL International A/S (together with TransGroup Global Inc. and their respective subsidiaries) has issued senior secured floating- and fixed-rate bonds with SGL International A/S as the issuer in an aggregate amount of EUR 515 million on 31 December 2021, within a total framework of EUR 705 million. 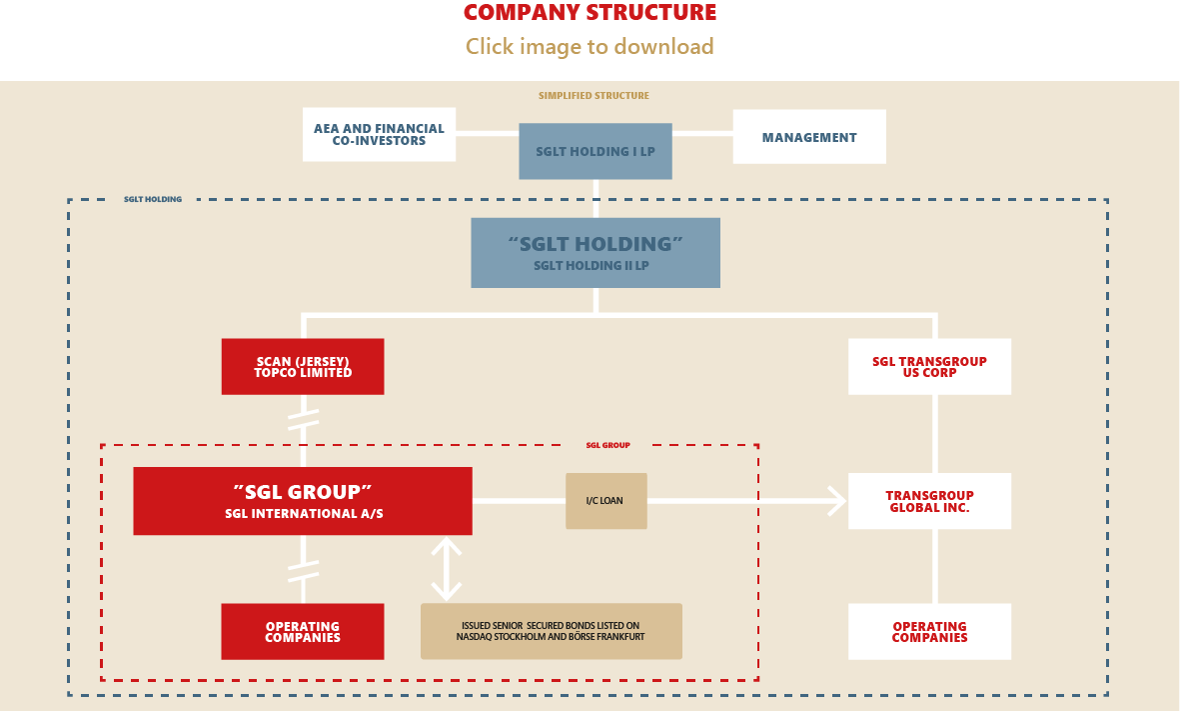 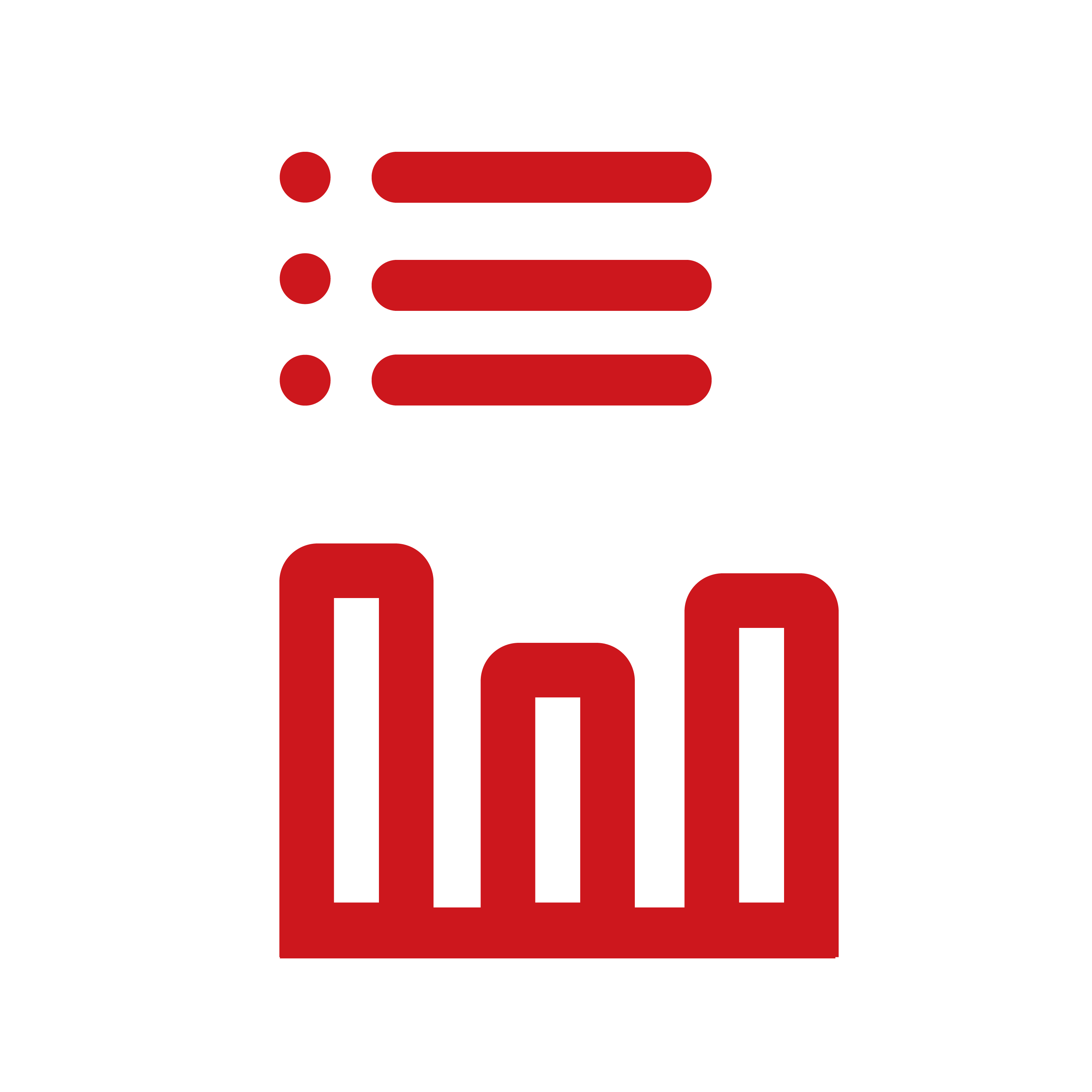 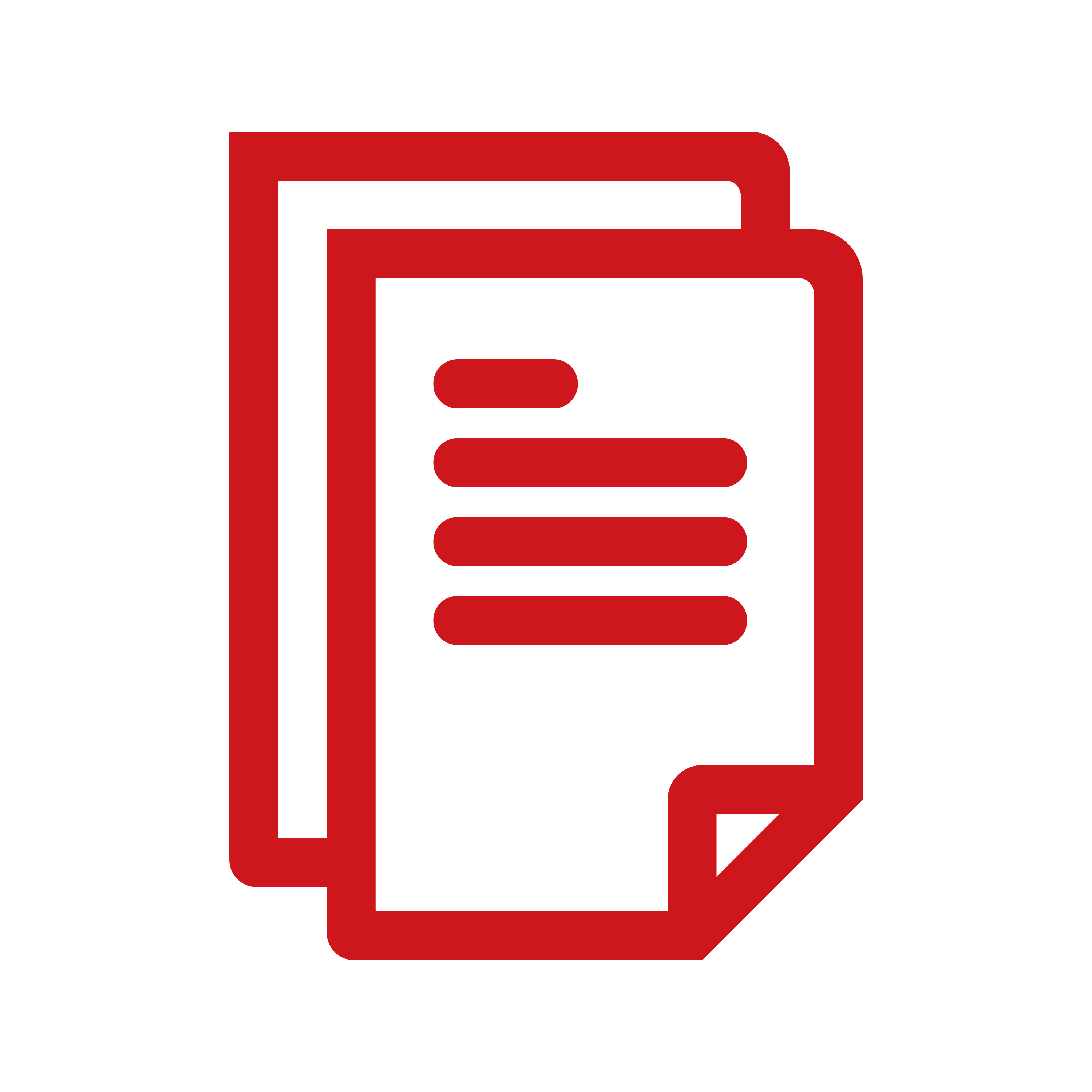 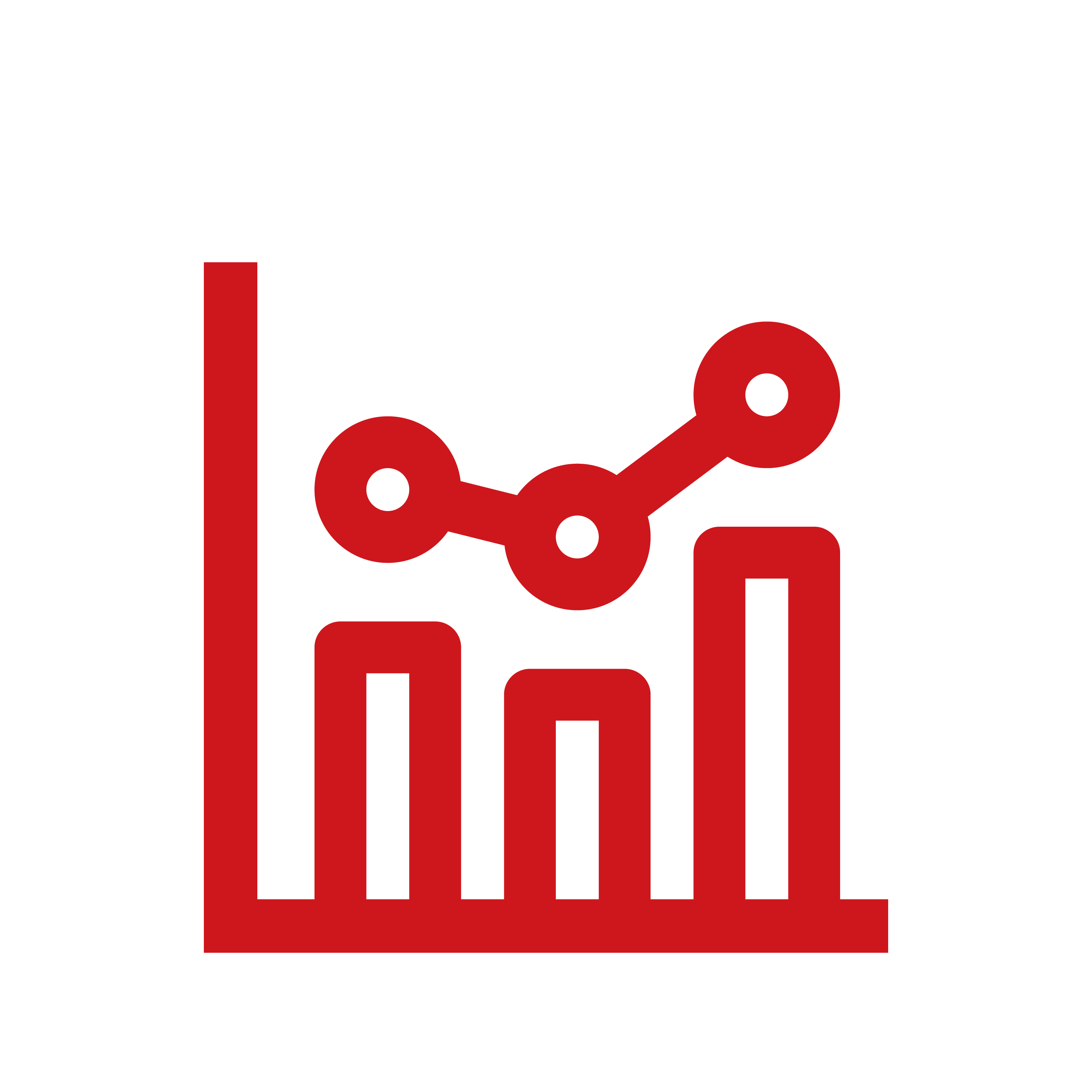 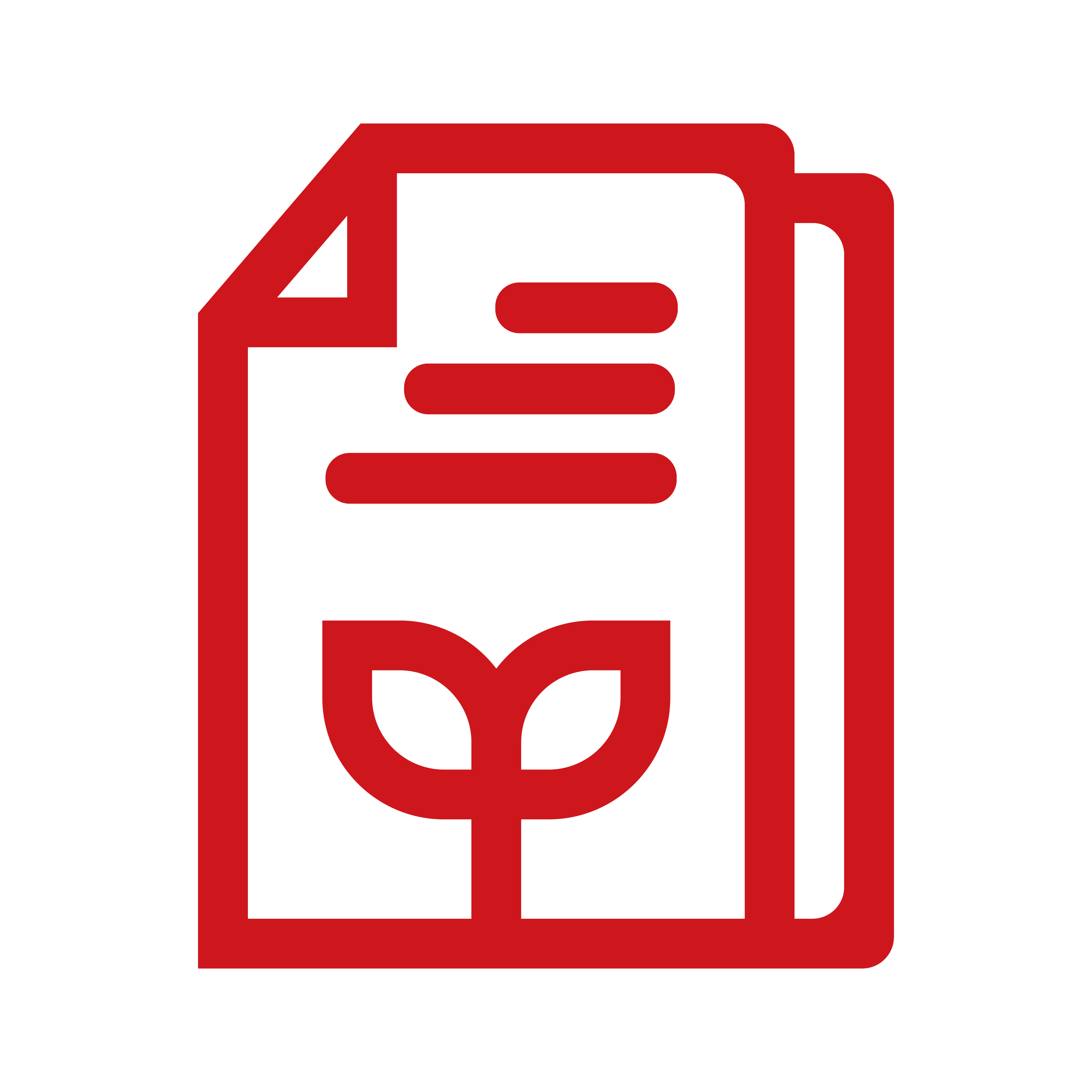 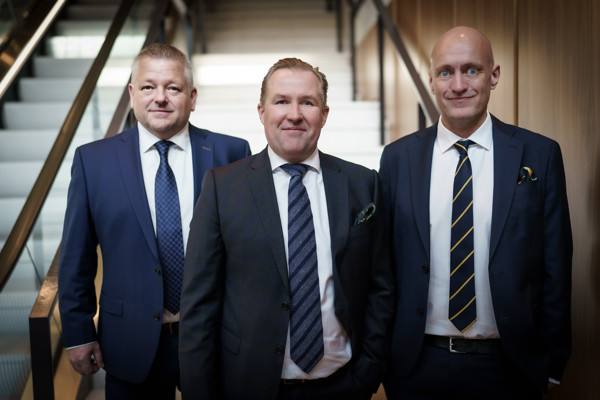